Handing the camera to the people

7 October 2010 in Africa and Middle East, Poverty and development

As part of the Poverty and Corruption in Africa programme, Alfred Bridi supported a training on Participatory Video in Uganda. Here’s what he writes about his experience:

As a member of the Poverty and Corruption in Africa programme, I was recently able to join six of our African National Chapters at a training on Participatory Video (PV) in Uganda.  This programme is the first TI initiative to introduce PV into its fight against corruption’s affects on the underprivileged in Sub-Saharan Africa.

We were trained to instruct local communities in the six participating Poverty and Corruption in Africa countries (Ghana, Liberia, Mozambique, Sierra Leone, Uganda, Zambia) how to plan, shoot, direct, act in and edit their own films.  The process was both rewarding, enjoyable and promising. 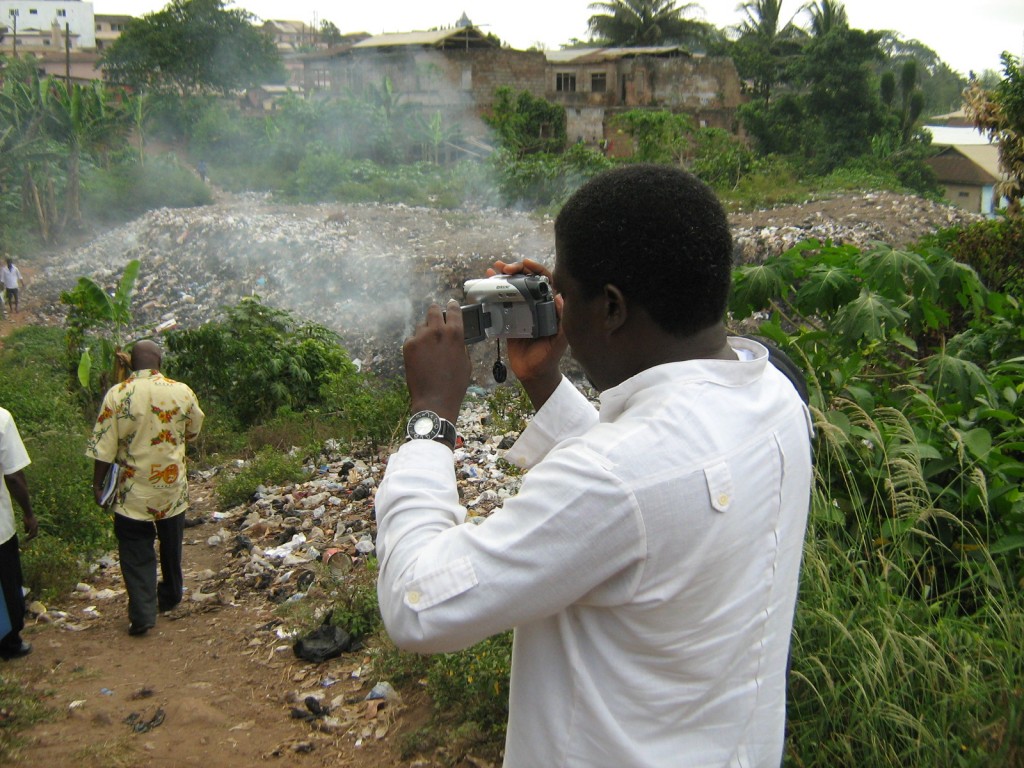 With PV, communities shape their own film according to their own sense of what issues are important and how they wish to be represented (a bottom-up approach to filmmaking).  They enthusiastically shared their authentic stories of how corruption actually affects their lives and – in just a few days – made their first film, despite the fact that most participants had never before held a camera before.

Through filmmaking and the public screenings which followed, dialogue was sparked and the testimonies of the poor – a core feature of the Poverty and Corruption in Africa programme – were captured to help improve the situation of marginalized communities affected by corruption.  What is that there are many films yet to come, with each National Chapter now in the process of training local communities in their respective countries to communicate with local stakeholders and engage in advocacy to help combat the disproportionately harsh affect corruption has on the poor.

One message that stood out for me is that PV, like the Poverty and Corruption in Africa programme, is also about connection.  Communities connect with decision-makers, the public, civil society and other diverse stakeholders can connect with PV films and respond to communities or marginalised groups. The rise of online video also enables videos to be streamed and downloaded freely and shared across boundaries, which means that PV has the potential to bridge the digital and community-government divide.

Using the skills I learned while on the training with the Poverty and Corruption in Africa, I made a rough film on the PV training, with the aim of capturing the key messages and energy of the process, which is an exciting part of the programme and a sign of Transparency International’s work to come. I hope you’ll enjoy it!