Today is Anti-Corruption Day, created in 2003 by the United Nations to raise awareness of corruption and of the role of the UN Convention against Corruption in combating and preventing it.

But when we refer to corruption, what do we talk about? What does it mean for people’s lives?

Looking at it closely, we don’t talk so much about corruption. We talk about the very practical and real, but often silent effect corruption has on our lives. How, in so many ways, corruption can hurt us, everyday.

Let’s take access to education, particularly in poor countries. A report we launched at Transparency International (TI) this year looked at corruption in the education sector in seven African countries, where meeting the Education for All goal by 2015 is still a long way off. The Africa Education Watch report shockingly showed that although primary education is supposed to be free of charge in all the countries surveyed, 44 per cent of parents said they had paid fees. Just think how corruption affected the parents who couldn’t afford to pay. Just think how it disadvantaged their children.

And when looking at the devastating humanitarian catastrophe this year in Haiti and Pakistan, we have to make sure that monies are not siphoned off and reach the people that are the most vulnerable, most in need, and save lives. 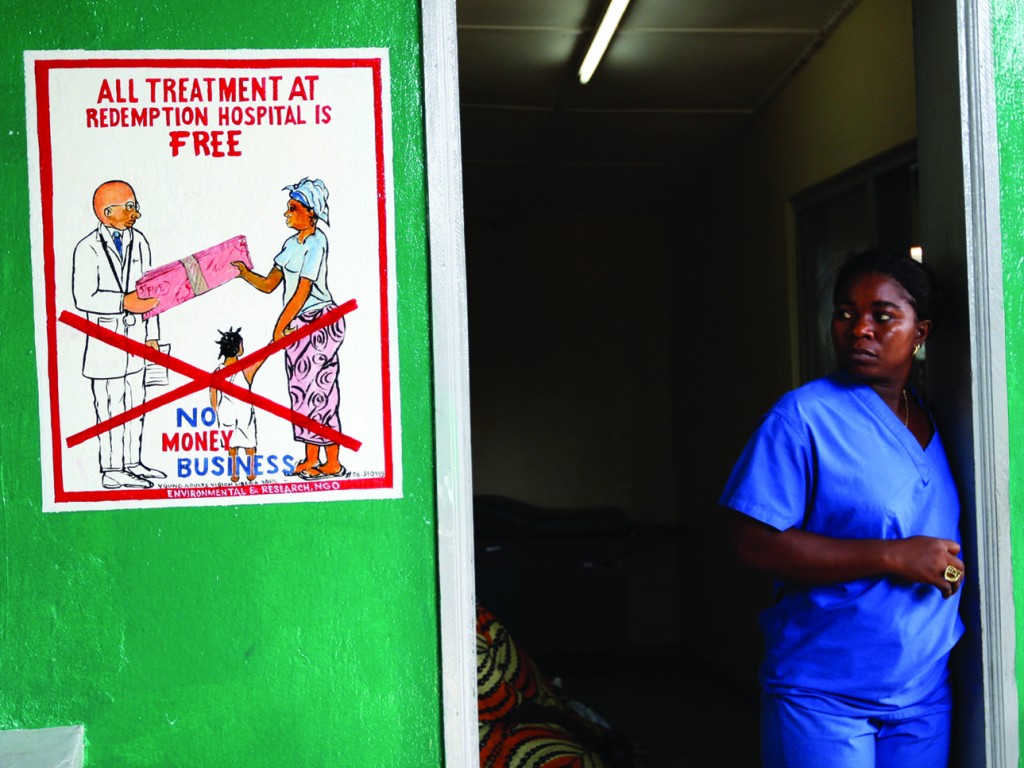 And when we look at healthcare, the effects of having to pay a bribe for a service that one should be entitled to could take a deadly turn if the money is just not there to pay. On a more international level, corruption can undermine international efforts to combat deadly diseases such as HIV/AIDS.

So Anti-Corruption Day is about ensuring a place at school, medicine that works, clean water to drink, and of course, a fair market environment where bribery does not distort the chances for a business to get a contract or where keeping your license to run a shop does not depend on paying a bribe to the right person.

Let’s have a look at what people say. Not surprisingly many have little trust in the institutions that are supposed to help and protect them. TI’s Global Corruption Barometer, released today is a public opinion survey that covers people’s experiences and perceptions of corruption in their country. The results show us that people do not trust their governments to fight corruption. It also shows that poor people are more frequently penalised by corruption, especially when they try to get basic services such as water or electricity, or when trying to get access to healthcare or the education system.

One out of four people worldwide said they paid a bribe in the past 12 months for one of nine public services. 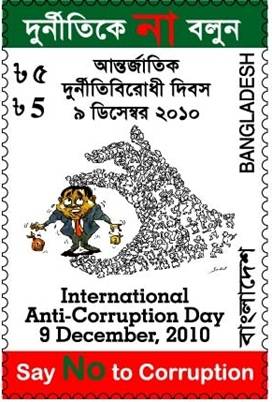 So Anti-corruption Day provides a great opportunity for people to raise their voice against corruption. You are not alone. There are people around us that are eager to stand up and demand a life without corruption, a better life.

Here’s some of the activities our chapters around the world are organising and that you can join. Are you organising any events or activities as well? Just add them in the comments!