Mind the gap! MEPs must tighten up their act 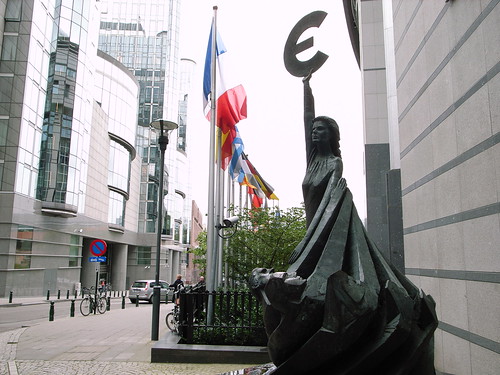 It is far more difficult to investigate and successfully prosecute allegations of corruption – especially those connected to a ‘sting’ operation where no money changes hands – than it is to set up the proper safeguards against such abuses in the first place. No system is completely safe from corruption and, ultimately, it comes down to officials respecting their ethical responsibilities, but that doesn’t mean we shouldn’t strive towards the perfect system.

Not that there are grave concerns about the integrity of all MEPs. In fact, the act of MEPs abusing their position for private gain is very much the exception, rather than the rule, of EU affairs. MEPs such as Pascal Canfin (Greens), Dennis De Jong (United Left) and Monica Macovei (European People’s Party) have called for a number of measures designed to increase the integrity of EU institutions, namely the re-evaluation of the European Commission’s use of Expert Working Groups, and a mandatory lobbyist register for all EU institutions (the draft transparency register is a watered-down outcome). MEPs have even recently used their power over budgetary matters as leverage to call for a review of the Commission’s code of conduct, which strongly reflected TI’s recommendations presented in May 2010.

However, the parliament itself has only a patchwork of poorly defined provisions that lack proper enforcement procedures (you can find out more about TI’s perspective on the current provisions in an opinion piece written for the European Voice).

There are many safeguards that can and should be put in place. While it is unfortunate that it takes a scandal to initiate a bout of soul-searching, it seems to be the norm in EU affairs, and now is as good a time as any to initiate change. Therefore TI calls for the parliament to seize the initiative and implement new transparency measures to include:

Do you agree? Should there be more stringent transparency requirements?