An illustrated, month-by-month look at some of the top corruption-related stories and trends of 2011.

Mohamed Bouazizi sets himself ablaze in defiance of bribe-seeking police. The death of the 26 year-old Tunisian fruit vendor serves as a catalyst for a surge of protests that quickly unfurl across North Africa and the Middle East. We call for reforms to increase governmental transparency. 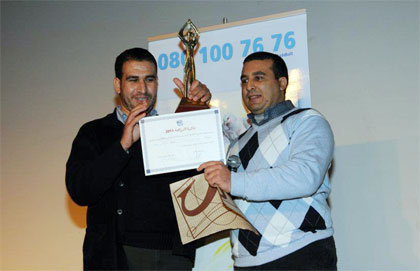 As the uprisings gain momentum, Egypt’s president Hosni Mubarak steps down from power. Media reports allege that the Mubarak family have amassed a $70 billion fortune from kickbacks and corruption. We join those calling for action against the theft of public wealth. Mubarak and his two sons are later detained while officials investigate allegations of corruption and the abuse of power. 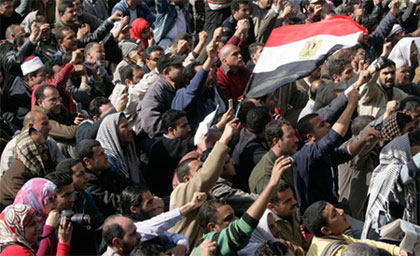 In 2011, two thirds of the world’s poor lived in resource-rich countries. Accountability mechanisms are desperately needed to track the flow of money. In March, we release a new report promoting transparency in the oil and gas sector. Oil workers are evacuated from Libya, where oil production grinds to a standstill as protests turn to conflict. 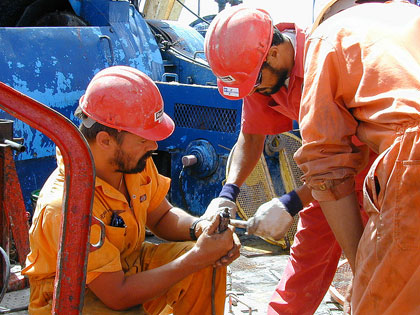 Climate change initiatives will receive around US$100 billion per year over the next decade. With sums this large, the risk of corruption is high.

In April, we focus on climate change for our 2011 Global Corruption Report. We also establish a programme aimed at ensuring the integrity of climate finance, taking our message to the Durban COP 17 summit later in the year.

As Russia is invited to join the OECD Anti-Bribery Convention, we release a report evaluating the convention’s enforcement.

Against a backdrop of growing anti-corruption protests, India ratifies the United Nations Convention against Corruption. 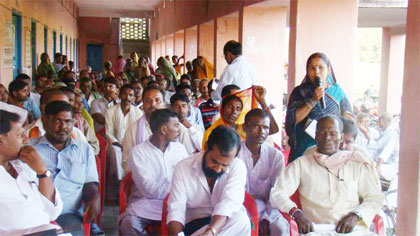 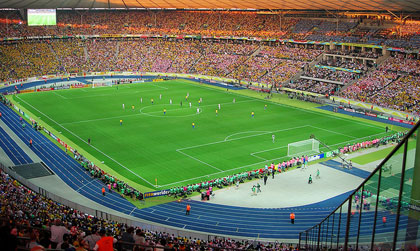 The fight against impunity gets a boost on July 1 – the UK Bribery Act comes into force. 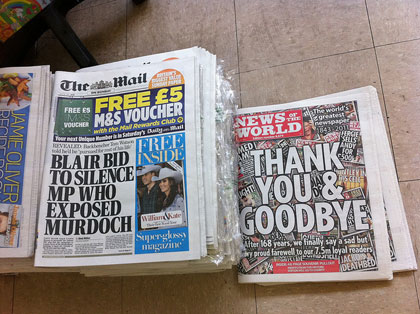 Last edition of the News of the World, a British newspaper at the heart of a bribery scandal. Photo: CC Flickr / HowardLake, flickr.com/photos/howardlake/ 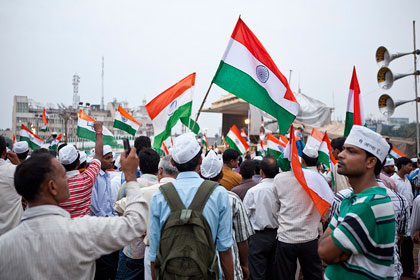 In Paris, 11 sports cars worth $5 million are seized by French police. The previous owners – the ruling family of Equatorial Guinea – are being prosecuted for asset theft in a case brought by Transparency France and Sherpa.

As protesters occupy Wall Street, anti-corruption demonstrators flood into cities across Brazil. By the end of the year, corruption scandals will have caused seven ministers to resign from President Rousseff’s government. 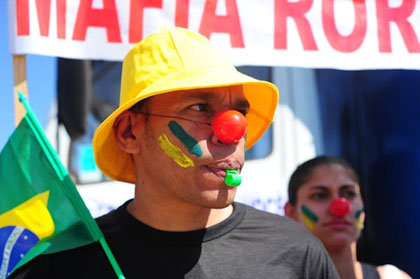 The 2011 Bribe Payers Index warns of foreign bribery in G20 countries, especially from Chinese and Russian companies. When the G20 meets for its Cannes Summit, we call on them to address corruption. 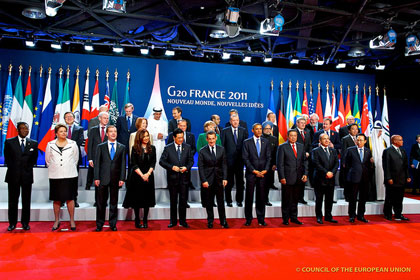 73 per cent of countries score less than 5 out of ten on the 2011 Corruption Perceptions Index. As the world celebrates anti-corruption day, campaigners around the world show their support for change. 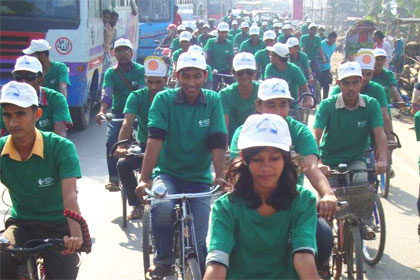