Match-fixing in Turkey: a step in the right direction

When Europol, the European policing organisation announced recently that it had investigated more than 425 individuals in 13 countries for football match-fixing over the past 18 months, everyone was shocked at the sheer scale of the problem.

Each country has its own experiences with match-fixing. In Turkey we have been closely following a match-fixing scandal for more than a year, involving top clubs and their associates; but Europol’s overview showed just how interlinked the problem is and the urgent need to build strong cross border international partnerships to combat it and possibly homogenized legislation. 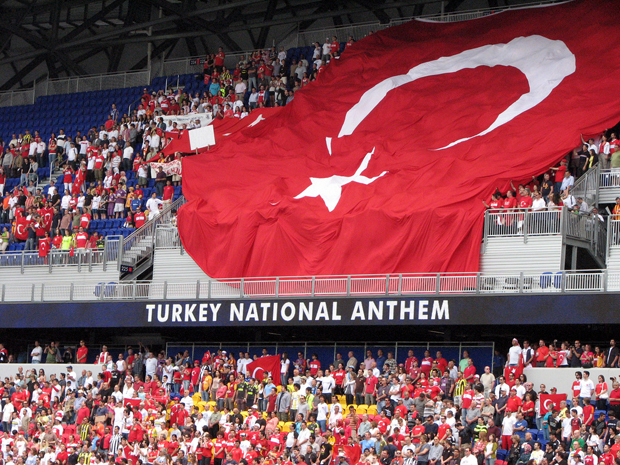 If our experience in Turkey is anything to go by, however, this will not be easy. The current scandal has sorely tested the adequacy of the legislative framework in dealing with match-fixing, particularly the kinds of sentences that can or should be impose and the independence of the legislature from influence.

Let’s start with the problems with the legislation. In this case, the crime begot the laws. Match-fixing was uncovered during an investigation but there was no specific way to prosecute it so in early 2011 the government introduced the Law on the Prevention of Violence and Disorder in Sports.

In July that year the police arrested almost 100 people including executives of one of the biggest soccer teams in Turkey, other managers and ex-managers, coaches, trainers and players.  In all 93 sports personalities were accused of match-fixing, establishing a criminal organization, and fraud.

By the time the accused were in the dock, the possible sentences had been reduced. The original legislation called for prison sentences of up to 12 years. But parliament amended this, despite the threat of a presidential veto, from one to three years. Why did this happen?

Given the high profiles of the people involved in the case, there is likely to be a suspicion that pressure was brought to bear on parliament.

The fact that Turkey has moved to introduce legislation and apply it is a step in the right direction. This coupled with the disciplinary sanctions under the Turkish Football Federation’s regulations will be a first step showing that Turkey is serious about combating match-fixing.