A bad week at FIFA with more to come

This time two years ago a barrage of corruption scandals hit the headlines about FIFA, world football’s world governing body. At the time its president Sepp Blatter promised to start a fast track reform process to “clean house”. Two years on little has changed.

This week FIFA was faced with the resignation of one executive committee member in the wake of corruption allegations, a damning report about kickbacks taken by two others and the resignation of a key member of the committee set up to advise on reforms, who cited FIFA’s refusal to change as the reason. 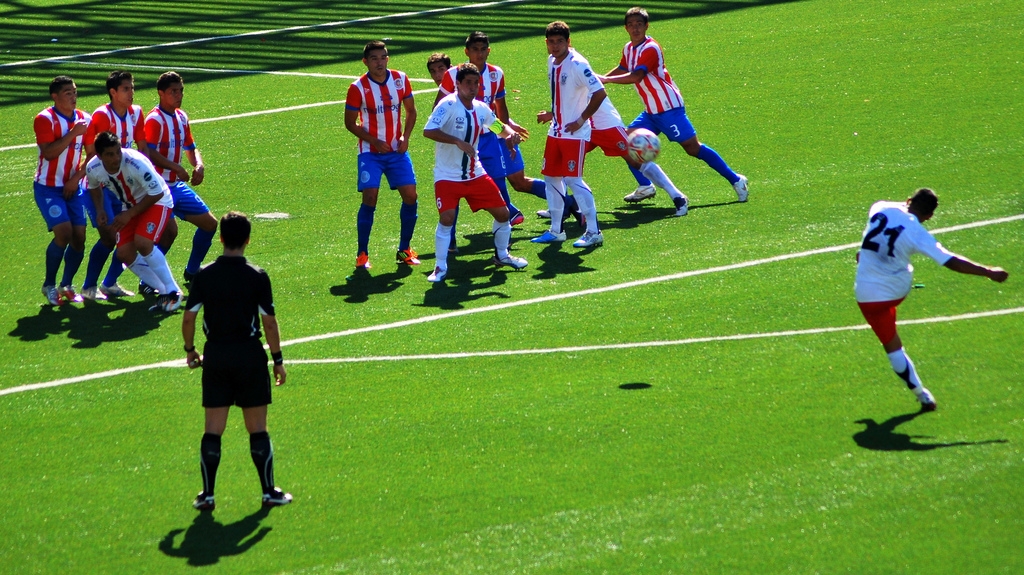 Alexandra Wrage, an expert in compliance, said trying to reform FIFA was a waste of her time. Despite more than a year on the job, the Independent Governance Committee (IGC) had only managed to persuade FIFA to introduce one major change in its governance: a bicameral Ethics Committee for investigating and sanctioning wrongdoing. But even here, FIFA rejected the candidates the IGC put forward in favour of its own choices.

FIFA would not agree to two very fundamental elements key to any serious anti-corruption effort: the appointment of independent non-executive directors to the executive committee and independent vetting of applicants for high level posts. When it came to the recommendation to publish information on the remuneration for top officials – something public companies routinely do – there was a stony silence.

I would urge FIFA to review what has happened this week. It has about two days to revise the agenda it sends out to the more than 200 representatives from the footballing world who will gather in Mauritius in late May to, among other things, vote on changes to way FIFA is governed.

At the moment that agenda is light on real reforms, despite the work of the IGC and despite the fact that barely a month goes by without a scandal at FIFA.  Clearly FIFA still has a great deal of work to do convince the world – and billions of people follow football – that it is dealing with its governance issues.

In the next few days, governance at FIFA will again be in the spotlight when it finally publishes a report into a ten-year old scandal related to the selling of television rights for the World Cup in the 1990s. This will name João Havelange, Blatter’s predecessor and another former Fifa executive committee member, Ricardo Teixeira, for taking bribes.

In any organisation, let alone one with a tarnished reputation, having independent people on the board to overview important decisions and how they are made, is acknowledged best practice. It helps build trust among stakeholders that the organisation’s management is working on behalf of everyone.

FIFA should explain why it has rejected this common practice.

And with all the problems FIFA has had with its executive committee members either being sanctioned or resigning because of corruption allegations – at least six have gone in the past three years – introducing an independent vetting system for executives is simply common sense. Most companies see this as mandatory due diligence to avoid the risk of reputational damage.

Despite its history, FIFA has decided that self-declarations will be enough. What message does that send? 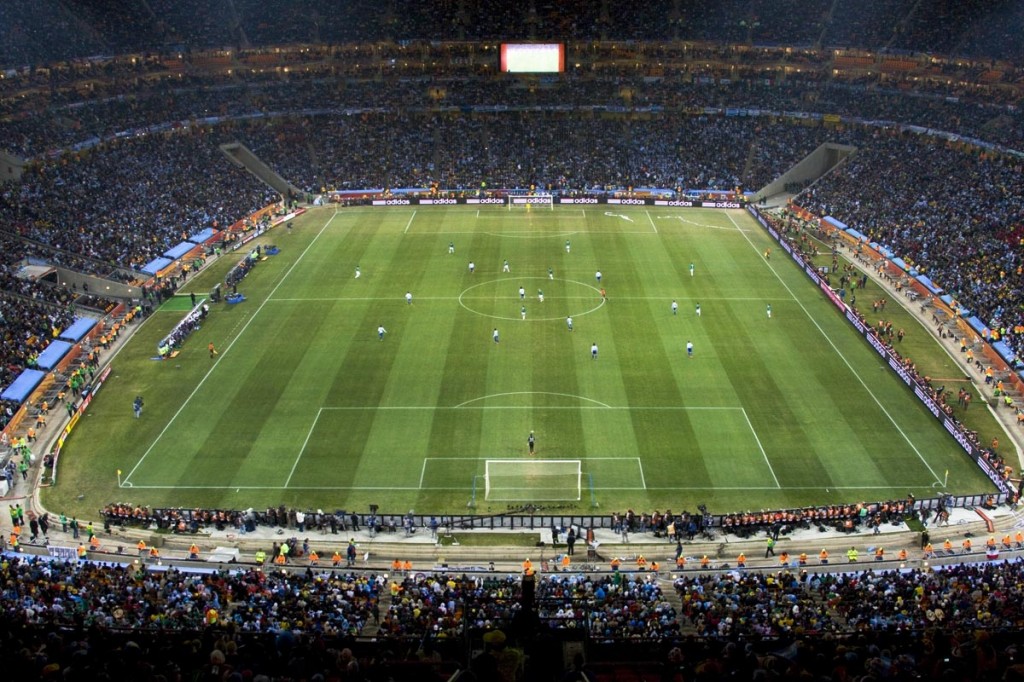 In 2011 Transparency International published a report — Safe Hands — that also included these recommendations and others as a blueprint for reform at FIFA. Since then the IGC also produced two reports with serious recommendations. From May, one member of the IGC will be on the FIFA executive committee: Sunil Gulati from the US and Lydia Nsekera from Burundi, who also served on the IGC, may also get re-elected to committee. Let’s hope they can persuade the other ex-co members who rejected their advice in the past to think again. As only two against 23, the odds are against it.

To date, despite the rhetoric, FIFA has not made agood faith effort at reform. Looking back over the past two years, FIFA clearly sees reform more as a public relations exercise than one aimed to bring about change. It is likely that Blatter will tell Congress that by voting for the limited selection of reforms on the agenda, he has fulfilled his promise to clean house. He is grossly mistaken.

He should tear up the agenda that is now going to Congress and replace it with one that would signal a real change. We are already deep into extra time.