20 September 2013 in Access to information, Africa and Middle East

Back in 2005, AMAN, the Palestinian anti-corruption watchdog, helped organise and coordinate with other civil society organisations a draft access to information law. The law made it to the legislative council but was not passed before the council’s work was suspended in 2007.

AMAN is releasing a new report, It Belongs to You: Public Information in Palestine, that picks up where efforts fell short six years ago. We are calling on the Palestinian Authority to pass an access to information law, even if the legislature remains suspended. In the video documentary accompanying the report we feature Baker Shuman and Nathem Qalalweh, two brave Palestinians who came to our Advocacy and Legal Advice Centres for help. Their complaints illustrate how a lack of access to information in the labour market or in land purchases can affect people’s livelihoods. 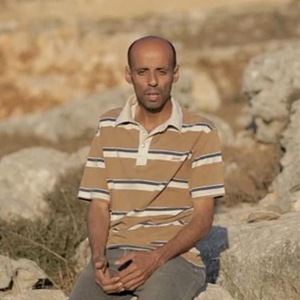 Baker is a Ramallah resident who had registered a plot of land with the land authorities for several thousand dollars. However, the authorities refused to issue Baker with the title deed, due to what they claimed was a clerical error. He received no response to his question about what he needed to do, and his formal complaint also went unanswered. Baker had to pay out of his pocket for court fees to file a claim against the authorities demanding more information about his title deed. He suspects that officials made up the clerical error and that the lack of response is by design. He has decided that for now he will simply hold on to the land he rightfully purchased, even without a deed. 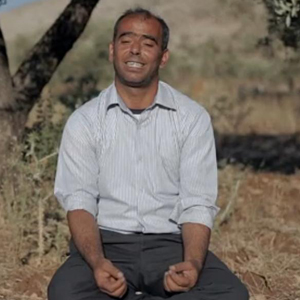 Netham, a passionate tour guide, had applied with Jenin Tourism Directorate for a position advertised for local candidates only. He later found out that a candidate from another town got the job even though it was specifically supposed to be awarded a Jenin resident. Netham called the ministry several times to seek clarification to no avail. He has indications that nepotism was behind the job specifications being overridden and he is still seeking answers about the fair competition for jobs.

Both cases conform to the latest findings in Transparency International’s Global Corruption Barometer in which 70 per cent of Palestinians surveyed said they thought corruption is a serious problem in the public sector. Through our various activities such as working with 12 local councils to adopt codes of conduct to ensure transparency among officials and partnering with investigative journalists to produce in-depth reports geared towards the public interest, we continue to advocate for an access to information law to be legislated and implemented soon.