Publishing what you fund can stop corruption

25 October 2013 in Access to information, Accountability, Aid, Measurement and Research, Poverty and development 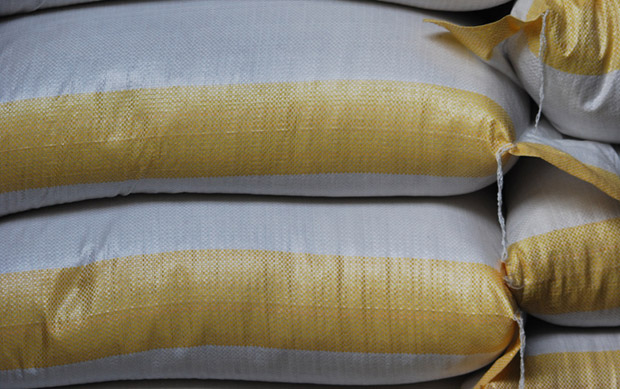 Lifting the lid on aid is just the first step for governments and companies in promoting transparency.

The unthinkable just a few years ago is now starting to happen: sunlight is slowly beginning to shine on aid flowing from donors to countries in need. Timely, understandable, accessible and detailed information about what the United States or the United Kingdom is giving – from Afghanistan to Zambia – is starting to be published.

At least this is what the results show from the 2013 Aid Transparency Index, which is produced by the advocacy group Publish What You Fund. The US development agency known as the Millennium Challenge Corporation tops the list, meeting almost 89 per cent of the transparency indicators the index looks for, while China’s Ministry of Commerce – which oversees that country’s aid – scores a woeful 2 per cent, putting it at the bottom of the 67 organisations assessed.

While aid transparency is on an uptick, most of the world’s donors still get failing grades. The average score on the index was nearly 33 per cent, and European Union countries like Hungary, Malta and Greece each scored less than 5 per cent when assessed against all of the 39 indicators.

These poor scores contrast with global promises by countries to do more on transparency – such as those made by the Group of 8 governments in June 2013 to implement the International Aid Transparency Initiative, (IATI) which sets out a common and comparable reporting standard for aid. (Want to know how much all donors gave to promote governance in Ghana? It will tell you for the 191 organisations now using the standard).

Making aid transparent is not just about meeting the commitment, but making aid more effective. The United Nations Development Programme and the World Bank have both used the IATI standard to improve tracking their projects in a country and monitor disbursement rates. And from Bolivia to Moldova, aid transparency has helped to map donor activities in a country against poverty rates or population densities to see whether the work is happening where it is needed most.

Equally important, aid transparency helps to shine the light on corruption, waste or abuses that prevent money – from tax payers or individual donors – from reaching the intended individuals, families and communities.

In a highly publicised case from Uganda, US$12.7 million in funding from a range of donors – including Ireland and the UK – went missing in 2012, and allegedly found its way into the private bank accounts of officials from the prime minister’s office. A new report shows that nothing has been done about this to date. Such concerns are what have prompted the International Organisation of Supreme Audit Institutions to call for more transparency and accountability of the nearly US$18 billion given in humanitarian assistance last year.

When governments and companies are transparent, they can fight corruption more effectively which in turn benefits more people and provides a development dividend.” Robin Hodess, director of advocacy and research at Transparency International

Transparency in aid is part of a global push to make the notion of being “open” part of the common language for governments and companies alike. The first ever Global Transparency Week, from 24 October until 1 November, has brought together an umbrella of 22 organisations, including Transparency International, in transparency-related events from Washington to London.

The same spirit of letting in the light is what catalysed the launch in 2011 of the Open Government Partnership, which now includes 60 countries on six continents and which will have its next annual summit on 31 October in London.

Lifting the lid on aid is just the first step for governments and companies in promoting transparency.