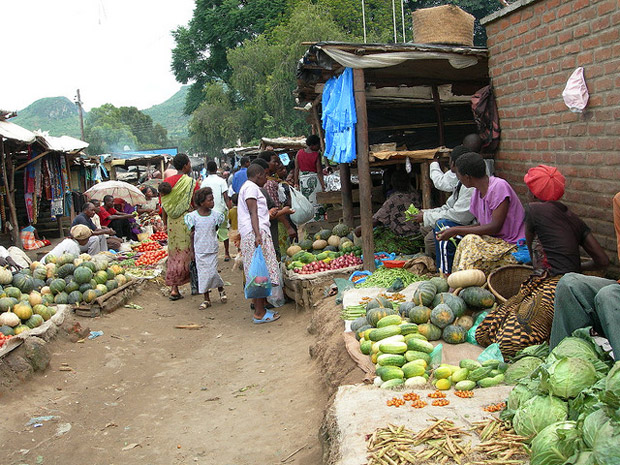 The people of Malawi should not have to bear the brunt of the current corruption scandal gripping the country. Rather, the government needs to boost transparency and accountability when it comes to aid so that the poor continue to receive the help they need.

Malawi is facing a crisis of confidence. Aid donors, whose contributions make up 40 per cent of the government’s budget, have stopped signing cheques following a corruption scandal that has skimmed off US$250 million that was supposed to be used to help the poor.

Not surprisingly, many people are asking what went wrong. What they should be asking is what must the government of Malawi do to restore trust so that the millions of Malawians who rely on support from the international community can continue to receive help?

There is both a short and a long term answer to this question. In the long term, Malawi will have to build robust anti-corruption systems into its government agencies so that criminals cannot defraud it. This goes for aid and development funds, but it also goes for government expenditures on all public services from infrastructure to education and healthcare.

Clearly there needs to be a full, independent investigation into what happened. In the current scandal, teams of people working together inside the government were able to divert funds from the needy. But there is still too much that we don’t know about the circumstances to apportion blame.

But in the short term, donors must continue to deliver their aid because the people of Malawi should not suffer because of the deficiencies of their leaders. This may mean channelling help through non-governmental organisations until the government has introduced the kind of reforms that bring fiscal transparency and accountability to its actions.

There is a measurable development dividend in countries where corruption levels are low. This is one reason why Transparency International wants good governance to be recognised as a new goal when the United Nations sets its new set of development priorities in 2015 to eradicate world poverty.

Transparency International published a working paper this year that showed that where countries are more transparent, there is good oversight and law enforcement:

Malawi has made an attempt to be more transparent about its aid spending in the past. In 2008 it started a project with 29 donors to create a map of where aid money was spent. However, it is clear that the commitment to transparency needs to be scaled up. It needs to be embedded in all government work and should be linked to the country’s budget to ensure the flow of funding is followed.

The International Aid Transparency Initiative, which Transparency International supports, promotes this kind of on-the-ground monitoring of development aid. But it goes further than this. It is about full transparency in the aid universe of both governments and donors so that people who give money know where it is going. Today more than 190 organisations, including foundations, aid agencies and governments, publish data about their activities in more than 27 countries, including Malawi.

Transparency International is in the process of publishing its assessment of the different pillars of society in Malawi that contribute to its ability to fight corruption. We call this a National Integrity System study.

Our recommendations will be published on 29 November and presented to the government along with the data we collect on all areas of life in Malawi, from how the judiciary works and the nuts and bolts of government, to the role of the press and civil society in holding those in power to account.

We hope that the government will respond quickly because the recent scandals once again underscore the importance of stamping out corruption in the public sector.