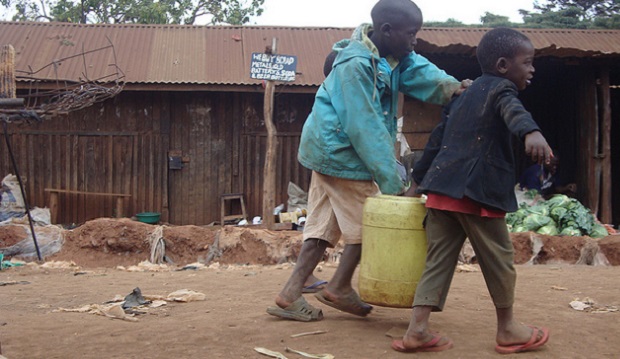 Last month African heads of state meeting in Addis Ababa received and endorsed the report of the High Level Panel on Illicit Financial Flows from Africa, which outlined where corrupt money comes from, where it goes and what needs to be done to stop it so that citizens can enjoy the wealth their countries produce.

This report has been well received especially in Africa, with various stakeholders, including Transparency International’s national chapters. The call now is for governments to quickly embark on implementing the recommendations of the report. 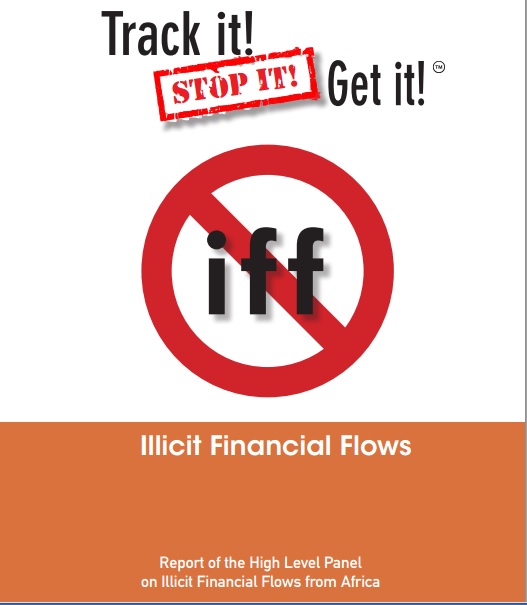 This is important because the money that now goes to corruption and illicit financial flows (IFFs) can be used to better the lives of ordinary people; the money that is lost to criminal activities, including money laundering, tax evasion, drug trafficking, terrorist financing and counterfeiting, would be better used strengthening public services.

The report reflects a bold move by African leaders in re-thinking and re-shaping the dialogue on how to finance development in Africa. It is perhaps the best collection and analysis of existing data on the issue of resources outflow from Africa. The High Level Panel did not stop at analysing existing data but commissioned new research on important aspects of illicit financial flows and it speaks to the future consequences and long-term implications of these outflows.

The report identifies large commercial corporations and multinational companies as the “biggest culprits of illicit outflows from Africa.” While the report does not name names, it provides extensive data on how these companies siphon money from Africa and which sectors are most affected sectors.

The report was welcomed by groups that have been advocating greater scrutiny of commercial deals in Africa, including the Financial Transparency Coalition of which Transparency International is a member. 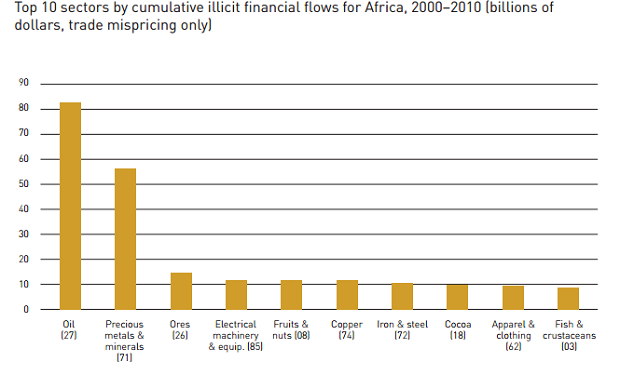 It lists countries recording the high outflows (Algeria, Ivory Coast, Nigeria and Zambia) as well as where these resources wind up (for example, Germany, India, Saudi Arabia, Spain and the United States).

This presents a myriad of stakeholders with various opportunities to seek solutions to the problems and it will require building political consensus on all fronts.

Thumbs up from civil society in Africa

The report has been circulating in draft form for several months. At the 9th Africa Development forum in Marrakech last October, civil society organisations addressing illicit flows from different perspectives discussed what can be done to support the work of the High Level Panel and created a joint CSO Pan-African Campaign against Illicit Financial Flows from Africa.

The campaign brings together international actors with many CSOs working across Africa including our partners in Ghana, Kenya, Nigeria and Rwanda. This group sent a joint letter to the heads of state at the African Union summit this January when the High Level Panel published the final report. We called on the leaders to show leadership by adopting the report recommendations. We specifically asked for the African Union and heads of state to:

CSOs also called for the extension of the mandate of the High Level Panel to oversee and monitor the implementation of the report’s key recommendations.

This is important because there is currently no regional institutional set-up within the African Union to carry out such a mandate.

By all measures, the High Level Panel has met the expectations regarding its work. But, as identified by the High Level Panel, addressing the problem of illicit financial flows from Africa will require not only political will of African leaders, but also complex political negotiations and international dialogue with a multitude of stakeholders including international banks, multilateral institutions, and other actors outside of Africa.

The extension of the mandate and work of this High Level Panel would go a long way and is probably the very first step that needs to be taken.