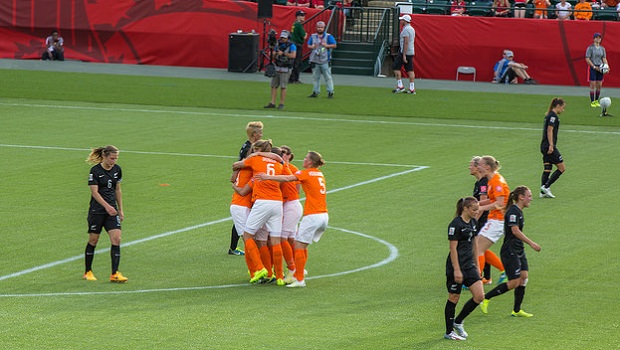 The crisis of confidence in the governance of sport, especially at the global level, has justifiably reached new levels in 2015.

The events at FIFA, including the arrests of key officials, continued concerns over human rights abuses in the construction of stadia for the 2022 FIFA World Cup to be held in Qatar and the pending departure of long-serving FIFA President Sepp Blatter, have prompted an international consensus on the need to reform one of sport’s major global institutions.

FIFA has announced the establishment of its own task force to drive a reform process from within, but the calls for change from players, leagues, clubs, fans, corporate partners, trade unions, human rights advocates, governance lobbies, the media and governments are providing an unprecedented level of external scrutiny.

However, a consensus has yet to be reached on what the reforms should look like, and how they can guarantee that the behaviours today condemned by so many will not be repeated. Indeed, there isn’t yet a consensus on how best to achieve reform. FIFA’s task force, which is problematically dominated by the regional confederations and chaired by a representative of the Olympic movement, does not inspire confidence. It has been vested with a responsibility many rightly feel is best driven by an independent reform commission.

The effectiveness of any reform effort requires it to address the causes of the governance failures. For too long, the significance society places on sport has been misused by major sporting bodies to justify privilege instead of duty.

Vague notions such as the specificity or autonomy of sport, which have been adopted at the highest levels of government, including in the Treaty on the Functioning of the European Union and by the General Assembly of the United Nations, have been emphasised above the rule of law. They have been particularly used to remove the fundamental rights of athletes as professional working people in pursuit of a highly competitive yet short term and precarious career.

For change to occur, a broad societal acknowledgement is required: that, as sports are structured as cartels, they warrant not special treatment and protection but enhanced scrutiny and accountability. As stakeholders whose livelihoods are fundamentally affected by the current structure, the world’s athletes have organised themselves globally through their major player associations to help finally deliver good governance to sport and ensure its beauty and humanity are restored.

My article here for the Corruption in Sport Initiative sets out in more detail how this can and should take place.