Switzerland’s changing role in the future of sport 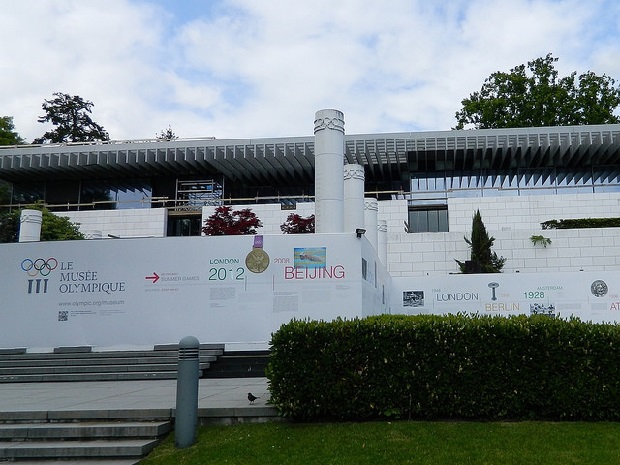 The Olympic Museum, Lausanne in the canton of Vaud, Switzerland

When the Swiss authorities arrested seven FIFA officials on 27 May 2015 in Zurich to face extradition on charges of racketeering and fraud, people were surprised not only that it was happening but where it was happening. But that was not all – almost immediately Swiss attorney general Michael Lauber disclosed that their own investigations were underway and FIFA’s headquarters were raided on ‘suspicion of criminal mismanagement and of money laundering in connection with the allocation of the 2018 and 2022 Football World Cups.

Suddenly FIFA’s landlord had had enough.

These are uncharted waters for Switzerland, which since welcoming the International Olympic Association in 1915 has built a reputation as a comfortable home for international sports organisations (ISOs). Today there are up to fifty ISO offices in the Canton of Vaud alone.

Traditionally Switzerland has extended the same type of leniency and secrecy to ISOs that characterised its banking sector. It considered ISOs promoters of culture and peace and gave them the legal status of international NGOs. This brought them generous tax exemptions or deductions and the security of national and cantonal neutrality. In return, even accounting for tax deductions, Switzerland receives a ‘total impact at an average of CHF 1.07 billion (€900 million) each year to the Swiss economy’ from hosting ISOs.

Until 2000, Switzerland also enabled a culture of corruption. Bribery was not only legal but a normal, tax-deductible way of doing business. International pressure changed this, but there is still no criminal offense for private bribery, only bribery of public officials, or where it can be proven that a third party suffered an economic disadvantage because of bribery. In other words, an equivalent case to that being pursued in the US against FIFA would not have been possible.

However, the public and political mood has started to change. On 12 December 2014 the Swiss Parliament extended the definition of a politically exposed person (PEP) to include senior politicians and officials of international sports organisations, where cash transactions may not exceed CHF 100,000 (US$102,252) and serious tax offences are considered as a predicate offence to money-laundering.

On 5 September the Swiss Senate approved the latest draft of ‘Lex FIFA’, which will make it a criminal offence for anyone, public or private, to give or accept bribes. Unfortunately, this is a weakened draft from the one that was rejected by the Senate in June 2015. Now so-called ‘mild cases’ (undefined) still require a complaint within an organisation to be investigated.

Nonetheless, 25 September will mark an important day in Switzerland’s new approach to making sports organisations accountable when it votes on the new law.

As part of the Corruption in Sports Initiative, leading Swiss sports lawyers Dr Lucien W. Valloni and Eric P. Neuenschwander provide an expert, in-depth analysis here on the role of Switzerland as host to international sporting bodies, the latest legal developments and their wider implications.