Fighting corruption in Greece must be a priority 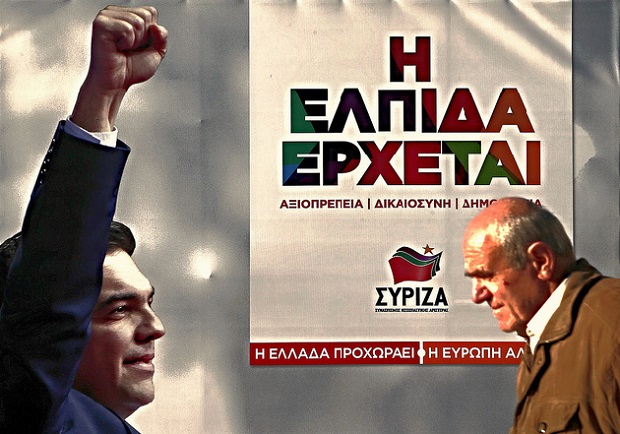 Greece now has a new government, its fourth in six years. One of the returning Prime Minister Alexis Tsipras’ priorities remains constant: to fight of corruption. Previous incarnations of this government had appointed a minister to strengthen this fight. This was definitely a good move but it did not deliver.

The previous minister of state in charge of fighting corruption had beefed up his small organisation with a general secretary and had concentrated in chasing the big offenders on the so-called  “Lagarde list” of high profile people. These were people who allegedly evaded paying tax. He also used his own lists prepared from his previous position as the official in charge of anti-money laundering.

There appears to be enough information to collect billions of euro owed to the state from thousands of citizens. Obviously, given the economic crisis and the scarcity of liquidity, the priority is to collect money from the tax evaders with an emphasis on the “big fish”.

For the moment there has been some success but nothing spectacular, particularly in the tax evasion cases, partly because the electronic collection tools are not yet good enough and the tax collection agency is ineffective.

What we need is a holistic strategic plan to fight corruption. This has been promised but has not been delivered.

However, I must add that the newly formed government did not reappointed the previous minister responsible to fight corruption but chose a new one. The concern is that this is a new deputy minister and he will no longer be reporting to the prime minister but to the minister of justice.

Despite this unwelcome organisational change, we hope that the new government will accelerate the enforcement of anti-corruption laws.

This will mean re-examining old scandals of bribery of government officials, investigating cases of corruption in the health sector as well as in other democratic institutions.

What are missing are initiatives that will move Greece towards a culture where ethical values are the norm. The previous government had been moving in the wrong direction.

It gave incentives to those who have sent their money abroad and re-employed public servants who have been indicted. It did not confront the conflict of interest issues of ministers and it allowed draft dodgers to keep responsible positions. It also hired friends of friends and relatives for government posts with no respect to meritocracy and justice to all citizens.

Most of those practices were prevalent with previous governments in various degrees and all gave signals to the citizens that being a bad tax payer or working around the rules are good choices because nothing will happen.

The promise of the previous government to change these corrupt practices has not been kept. We hope the new team will change course. It’s time for a change. Transparency International Greece will continue to keep up the pressure.