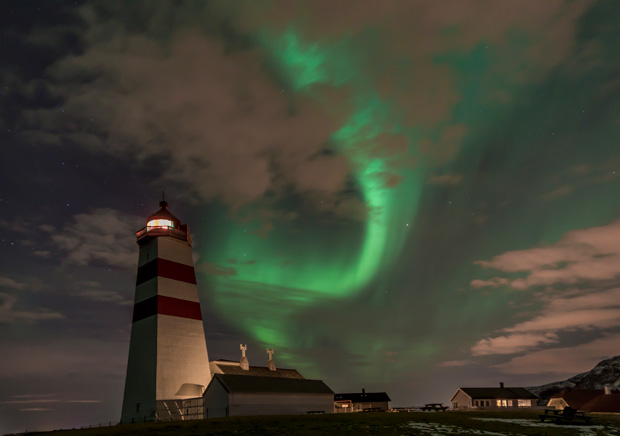 After Norway’s massive public pension fund recently decided to blacklist the Chinese telecoms equipment company ZTE for “gross corruption”, anti-corruption activists are keen to know why they did this and who is next. 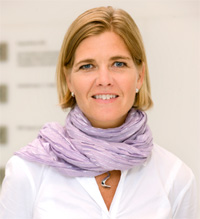 Norway’s sovereign wealth fund is easily one of the world’s largest with about $800 billion in assets covering over 9,000 companies in 75 countries. Investors and companies around the world watch its every move not only because it is so large, but because it is also seen as a smart and ethical investor.

The fund has always used ‘gross corruption’ as an investment filter, according to Transparency International Norway General Secretary Guro Slettemark, who is also a member of the fund’s five-person expert Council of Ethics.

Slettemark explains that the Council meets regularly to review the fund’s investments, scrutinising the whole portfolio with an ethical lens that includes product-based exclusion (such as tobacco or arms), as well as unethical conduct, including human rights violations and corruption.

Corruption issues have been an investment screening criteria from the beginning (2004). The Council assesses companies that are subject to credible allegations of corruption to see if they have implemented sufficient anti-corruption measures to prevent corruption in the future.

Transparency International’s Business Principles for Countering Bribery are also used in the process.“We look at internationally recognised norms and check how well the company fulfils those norms. Contact with the company is also very important. They must have a chance to respond to our findings,” explains Slettemark.

As Slettemark points out, the Council does not provide input for initial investment decisions, rather it reviews existing investment holdings. Such reviews rely mostly on information provided by investigative journalists, NGOs and others credible public reports – all checked from various sources.

We all know that money talks and when investors care about ethical issues we can slowly push companies in the right direction.

“Our task is to look at the company from an ethical perspective and not be influenced by how much the investment has made us. So far we have never had a situation where our recommendation was overruled by the bank,” says Slettemark.

Norway’s investment fund sets an example for other major investors around the globe because of its size and experience with ethical investing.

In 2016 the Council will look closely at investments in two sectors TI’s own research confirms as rife with corruption risks: the telecommunications and defense sectors – after a recent closer look at the construction sector.

“We all know that money talks and when investors care about ethical issues we can slowly push companies in the right direction,” adds Slettemark.

On 28 January, based on the Council’s recommendations, the bank put Petrobras under observation. Petrobras is at the centre of a big corruption scandal in Brazil where the company is accused of allegedly paying kickbacks and bribes, including to politicians, to secure overpriced contracts.

The bank also publishes a full list of all its investments, as well as a list of excluded companies.