Yes, there are legitimate uses of shell companies They still shouldn’t be secret 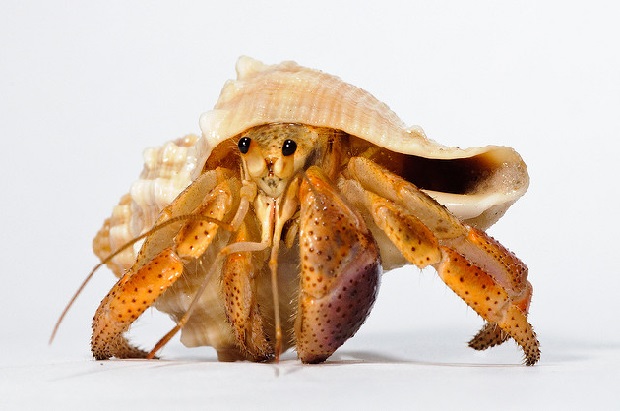 Thanks to an anonymous provider of data and the incredible work done by the International Consortium of Investigative Journalists (ICIJ), over the last days the world has gained an unprecedented peek into the global system of secret shell companies. The Panama Papers revelations have forced governments to respond, one national leader to step down, and spurred tax authorities around the world into action.

One phrase that repeatedly appears in articles about the Panama papers is “there are legitimate reasons to set up an offshore company.”

The Economist magazine has a useful legitimacy scale ranging from “perfectly legitimate” to “deeply dodgy”. Among the legitimate uses are “pooling investments”, for example.

Nobody knows how many shell companies are used for legitimate purposes, and how many for dodgy purposes. The British Virgin Islands, where the majority of shell companies uncovered through the Panama papers story are registered, hosts over 450,000 companies. But, precisely because of secret company ownership, there are no reliable estimates of the total number of shell companies worldwide, let alone what they are used for.

In some of the legitimate uses of shell companies, clearly secrecy is unnecessary. For example, when an offshore shell company is being used to pool investments, or when a yacht is being held through a shell company to “avoid time-consuming bureaucracy” (not tax, obviously), it is hard to think of a good reason why the ownership of that company would need to be secret.

Even if some or even most secret shell companies were being used for legitimate purposes, the direct benefits of these uses mostly go to private individuals and single corporations. However, the costs of the misuse of secret shell companies, in terms of large-scale tax evasion, corruption and crime, are borne by society as a whole and mostly affect developing countries. Secret companies are known by law authorities to be the number one vehicle for laundering illicit money.

The arguments against ending secret company ownership are disappearing fast. Will political leaders do what it takes to tackle the abuse of corporate secrecy? Will they create publicly available registries of who owns every company in the world?  They should and the sooner the better.