Let’s pick up the slow pace of change in Panama 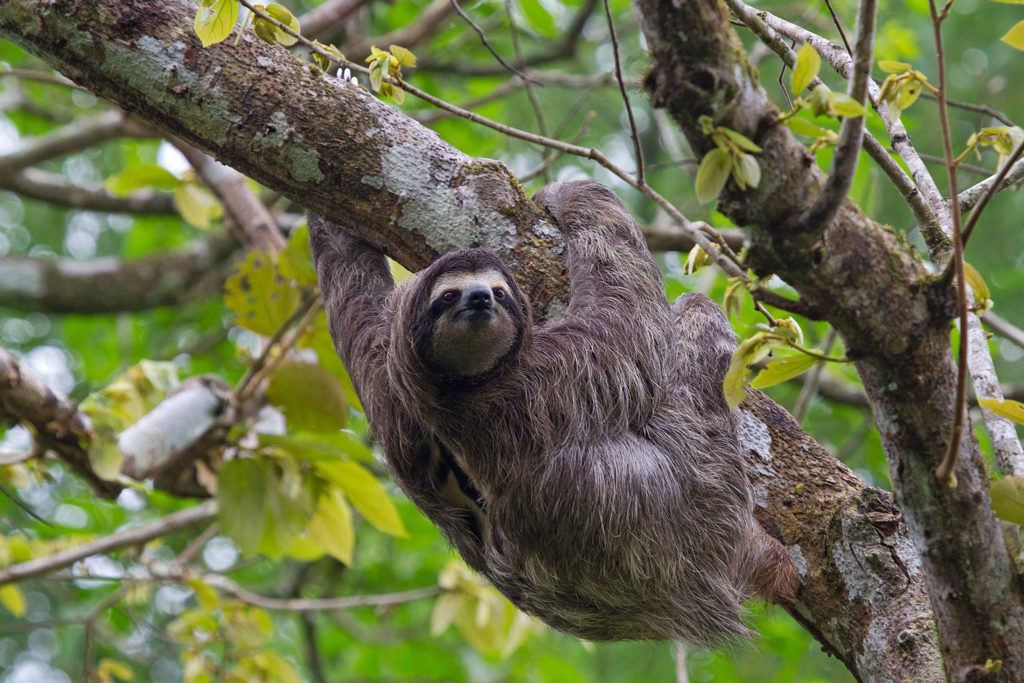 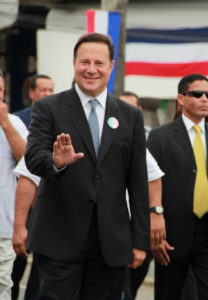 The Panama Papers showed how one Panamanian law firm was able to set up thousands of secret companies that were often used to launder money and hide illicit wealth. Panama, which has been criticised as a haven for financial skulduggery, reacted by setting up a committee to recommend what it should do to tackle corruption that secrecy breeds.

Less than five months into the job, the highest profile member of that committee, Nobel prize-winning economist Joseph Stiglitz, and the anti-corruption expert Mark Pieth quit, citing a lack of transparency on the part of the government on its commitment to publish the recommendations in full.

In December this year, the International Anti-Corruption Conference, which Transparency International organises will be held in Panama. This will bring to the country more than 1,400 anti-corruption activists from around the world who will not be silent about the government’s actions, even if it is the government that is hosting the conference.

After the resignations, the Panamanian government rushed out an Interim Report from the committee which Stiglitz and Pieth have distanced themselves from.

This is not surprising. The English translation is very rough and the focus is clearly on the importance of Panama as a financial centre rather than what it needs to do to clean up its act. It makes a number of recommendations to reduce and, if possible eliminate “all forms” of “illicit” money flows – mainly to do with availability and access to information, increased reporting requirements for offshore companies and other regulatory changes.

But from Transparency International’s point of view, they are disappointingly vague. 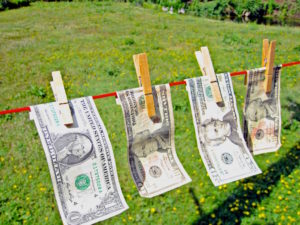 Stiglitz and Pieth have suggested they will publish their own findings and recommendations. Transparency International encourages them to do so.

These will add to the many recommendations Panama has received in the past even before the Panama Papers which showed just how easy it is for the corrupt to manipulate its financial sector. In 2014 the International Monetary Fund published recommendations for Panama to strengthen its anti-money laundering system.

Even before the new committee report, Panama could make a start implementing these and announce its progress.  For example, it could join the rapidly growing global consensus on the need to crack down on anonymous companies that let individuals hide behind nominees. The law firm at the heart of the Panama Papers, Mossack Fonseca, had created more than 200,000 offshore entities, connected to people in more than 200 countries and territories.

Even banks are starting to believe that secret companies serve no useful purpose.  Clearing House, which represents the world’s largest banks, said on 8 August that there is no legitimate need for anonymous companies.

Of course, Panama is only one country and Mossack Fonseca only one law firm, as the Interim Report emphasises repeatedly – and rightly so. The issues are global and far reaching.

As a start Transparency International has proposed three steps for getting rid of secret companies that we advocate jurisdictions around the world follow:

It would be encouraging to see the Panamanian government do what it said it would do when it set up the Independent Committee in April: lead “the efforts of the international community, to build a new global financial architecture that ensures the progress, the prosperity and the common good of all the Nations of the world.” It can start by outlawing secret companies and supporting the creation of publicly accessible registries of company ownership. This would also make legitimate business safer and less risky – one of Panama’s self-stated objectives, underlined in the Interim Report.