On 9 December 2011, people travelling through Savar were greeted with an unexpected sight. In the midst of buses and cars, a stream of cyclists burst through the traffic, each wearing a matching green t-shirts and matching white baseball caps. At the University of Dhaka, a similar-looking group made a human chain in front of the Faculty of Arts. Another line formed in Chandpur. A public rally grew in Bogra. Their banners all made the same clear demands – good governance and effective control of corruption.

Transparency International Bangladesh (website) works with thousands of volunteers every day in the fight against corruption. On Anti-Corruption Day, they took their work out onto the streets. 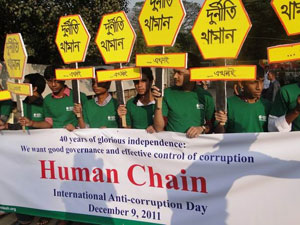 They have good reason to call for change. In a recent survey, two thirds of Bangladeshis said that they had paid a bribe in the last year to public service providers such as the police, schools or the health service. There are also fears about higher-level corruption. In recent years, Bangladesh has received millions of dollars of climate finance to combat the devastating effects of climate change. As sea levels continue to rise, local people say they have seen little evidence of the funds. Inevitably, it is the poorest and most vulnerable who are hit the hardest.

Public frustration is shown vividly in the cartoons submitted to the anti-corruption day competition. The winning entries – some funny, others startling – offer powerful proof that people are ready to speak out against corruption. With the help of organisations like TI Bangladesh, their voices are getting louder. 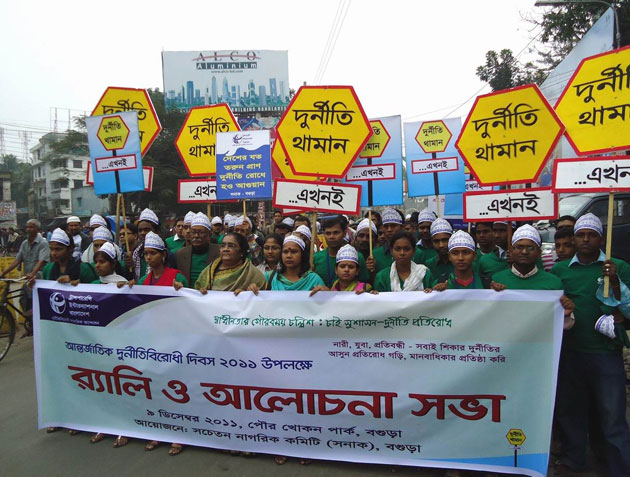 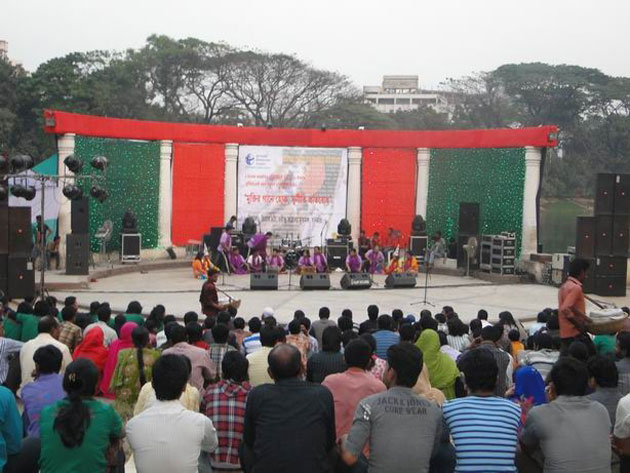 Singing “songs of freedom”: Dance, theatre and music was used in cultural events held across the country. Photo: TI Bangladesh

Winning entries to the cartoon competition: 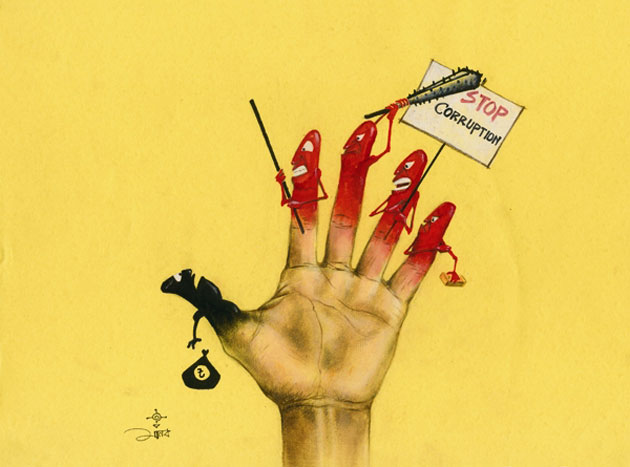 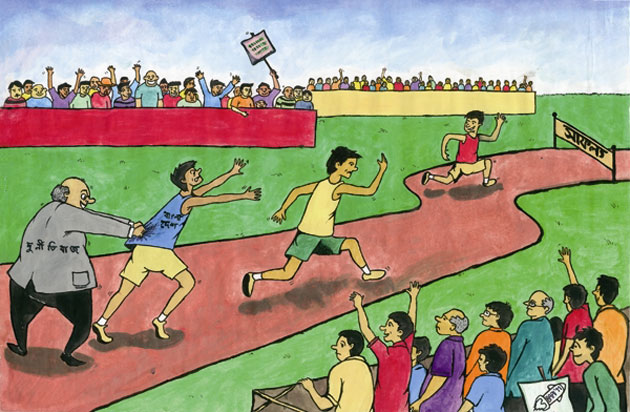 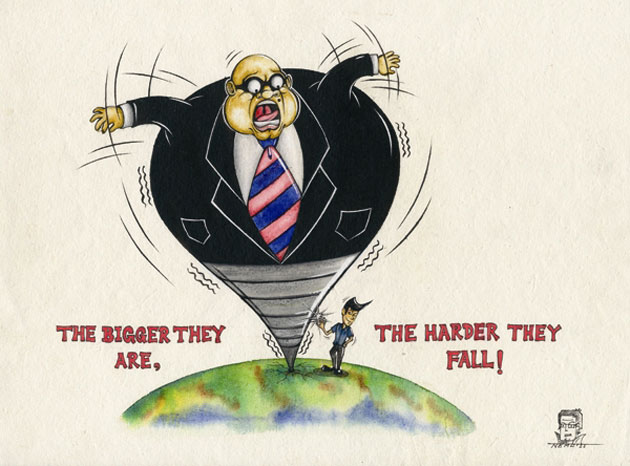 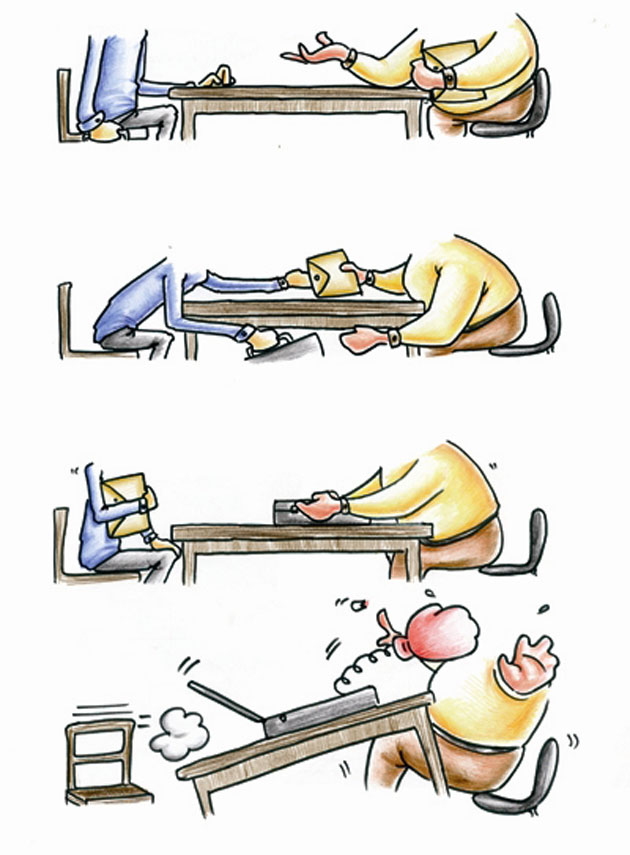