Around 260 Gigabytes of data from ten tax havens, 2.5 million documents, 130.000 persons from 170 countries concerned – a mega coup. But some questions are still to be answered.

Today’s releases regarding #offshoreleaks include everything one can expect from good journalism in the 21st century: 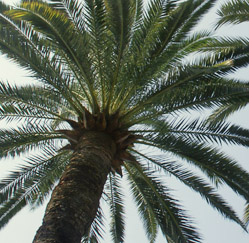 Some aspects in the news coverage are yet to be reported or maybe I just missed out:

CSOs have reported on shadow financial centers for the last years, now journalists are boarding the train. The time has come to build up pressure in order to translate the attention into concrete political actions.

This article was translated by Arne Semsrott. It was first published on carta.info