The arrest in China of four GlaxoSmithKline executives on charges of bribery highlights an important reality that companies ignore at their peril. As we have seen in other areas, most notably in financial crime or money laundering, the ways and means of committing a criminal act can and do evolve. 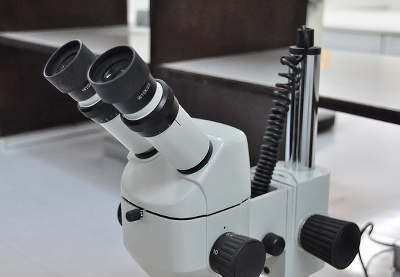 In the case of GlaxoSmithKline, it is alleged that company executives used a travel agency to launder money on their behalf. According to one of the arrested executives, costs of conferences were inflated or downright illusory. The travel agency reportedly billed the company for these costs, collected the money and then kicked it back (or most of it) to the executives, who then used the cash to bribe officials. The bribes were apparently intended to boost the sales prices of drugs or promote certain pharmaceuticals, like botox.

Very clever and admittedly difficult to detect, even with robust policies and monitoring.

Nevertheless, this is reality and companies have to deal with it. GlaxoSmithKline issued a statement saying that “Such behaviour would be a clear breach of GSK’s systems, governance procedures, values and standards.” This is good news. However, it underscores that having systems, governance procedures, values and standards may not be enough to avoid modern-style corruption.

The days of successfully shrugging off an incident of large scale bribery or corruption by attributing it to a “rogue” employee may be over. The public’s patience with such arguments must certainly be wearing thin. It is therefore more important than ever for companies to deploy all means at their disposal, particularly in countries where the risk of corruption is high, to ensure that their systems, procedures, values and standards are being respected day in and day out by each and every employee.

In order to tackle more creative bribery schemes, companies will have to engage in more creative oversight. Unannounced, on-site visits? Undercover compliance officers? Set a thief to catch a thief? Maybe, maybe not. But if companies want to stay ahead of the curve, they should: