Cracking down on secret companies in public procurement

7 August 2015 in Accountability, Cost of Corruption 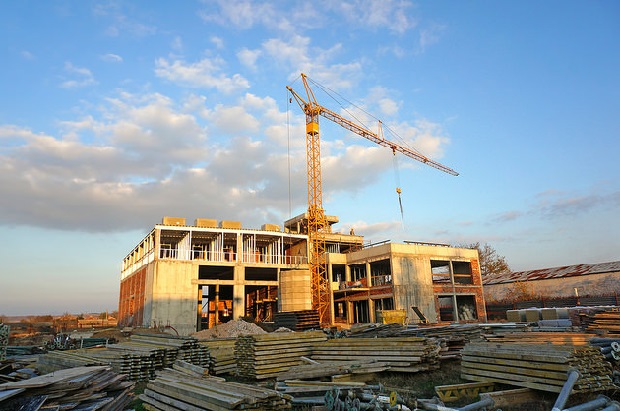 Public procurement around the globe presents high risk for corruption. There’s a great deal of money at stake –  the OECD reckons procurement spending averages between 13 and 20 per cent of GDP – so it is important that those getting the business do it fairly.

Knowing who controls the companies that bid for these contracts is therefore important. When people hide behind secret companies, they can also hide their relationship to the people who make the decisions.

Conflicts of interest could exist, for example between the government official making the decision and the winning bidder, but go unnoticed if there is no transparency about the identity of who is pulling the strings of the bidding companies. Or people can hide their relationship to other bidders, and inflate prices or collude on the eventual contract. In all these cases it is the government – and taxpayers – that lose out: contracts are awarded to an artificially high proposal, or the best friend or family member – not the best bid.

That’s why Transparency International welcomes recent moves by the government of Slovakia and the World Bank to require bidders for public procurement contracts to register the true owners of the company.

On the back of a number of procurement scandals in the health sector, Slovakia is adopting a law prohibiting companies that do not disclose their beneficial ownership from being able to bid for public contracts.

“On paper, I think you cannot get much better than this law (in Slovakia), but in practice I think these efforts will have little benefit at the end of the day unless there is real implementation. Simply, it is not that hard to hide ownership if you want to. The authorities will always have to be one step ahead of the corrupt.”

The World Bank alone spends US$42 billion on procurement in 172 countries. Earlier this year, Transparency International USA drafted a letter to the Bank signed by 107 civil society organisations urging the Bank to collect and publish beneficial ownership information for bidders on Bank-financed procurements.

The Bank has subsequently agreed to look into collecting and making that information publicly available.

Just last week, UK Prime Minister David Cameron on a trip to Malaysia said the UK government would also examine “whether there is a case for insisting that any non-UK company wishing to bid on a contract with the UK government should also publicly state who really owns it.”  Transparency International UK has advocated this approach in its bid to strengthen anti-corruption safeguards in public procurement in the UK.

A lack of information about the ultimate, beneficial owners of companies bidding for contracts can also inflate prices if companies owned by the same people hide their identities and then bid against each other simply to push up the price.

Global Witness describes a number of cases where “anonymous companies are used to rip off government budgets”.  In Trinidad and Tobago for example, a large firm was contracted to construct what is now the country’s busiest airport. However, the project ended up costing taxpayers US$ 100 million too much (this amounts to about 1/10 of the annual education budget).

Transparency International believes that if less money was syphoned off into corrupt hands, ordinary people would benefit from better schools, better infrastructure and better hospitals.

More countries should now follow suit and make the bidders for any public contracts register who they really are before being allowed to bid. We’re also calling on the G20, for example, to include beneficial ownership requirements for public procurement.