28 September 2015 in Access to information, Europe and Central Asia, Impunity 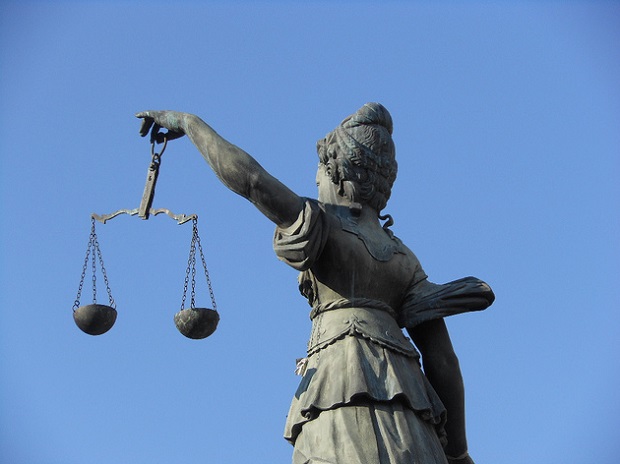 In order to hold government to account, people need to know what it is doing. That is why it is so important for civil society to be able to have access to information on all types of government actions. Advocating for what we call “open data” is at the heart of the anti-corruption movement.

In Germany, we have been pushing for the publication of court decisions that include the names of the guilty parties particularly when it comes to naming those involved in foreign bribery.

A 1993 study found that only 0.5 per cent of all court decisions are published. Even at the level of federal courts, the publication rate ranges only between 2 per cent (Federal Patent Court) and 44 per cent (Federal Tax Court).

While results will have improved since then, Germany is far from publishing all court decisions at all levels. A decision of the Federal Administrative Court (Bundesverwaltungsgericht) of 1997 held that publication of court decisions is a constitutionally mandated task of the judiciary and therefore of every court.

Anonymisation means that the name of the offender is omitted, and only the initial of the name of the company, of the foreign country and of other locations or actors are published. Under German constitutional law, the right to privacy of the offender, which is affected when a  criminal verdict would be published with names, has to be balanced against the principle of open criminal trials and the right of the public in a democracy to control the judiciary.

In my opinion, the right of the public to know should prevail in cases of foreign bribery, especially as far as the name of the foreign country and the company is concerned, but also the name of the offender. For the related offense of money-laundering, the 4th EU Anti-Money Laundering Directive requires member states to name people not complying with the requirements of the Directive in a public statement. This shows that constitutional balancing can come out in favor of naming offenders.

In the 2015 Exporting Corruption Report, Transparency International criticises the fact that collection and access to enforcement information continues to be a challenge in many countries, citing Germany for its practice of not disclosing the names of defendants and countries.

This practice was recently criticised in a case of tax evasion of a prominent former soccer player, Ulrich Hoeness, who is also the former head of Bayern Munich football club. The press discovered that Hoeness’ lawyers were involved in the preparation of the verdict for publication. In light of this criticism, the state of Bavaria is reviewing its policy of publication and so is the state of Rhineland-Palatinate after a similar incident, albeit unrelated to anonymisation.

The general practice of publication of decisions of federal courts will change in January 2016. Currently, federal courts publish decisions on their websites, but provide them exclusively to one particular commercial database (Juris) after further legal preparation.

A competitor of Juris complained, won in the first instance and entered into an extrajudicial settlement with the Federal Constitutional Court (Bundesverfassungsgericht). So, starting in 2016, all decisions of federal courts will be uploaded to a free website of the Federal Ministry of Justice, and also provided free of charge to commercial databases.

This is an important first step, paving the way for this kind of service to be extended to all court decisions of the States (Länder) in the spirit of open data.

For the upcoming G20 Summit mid-November in Turkey, civil society is calling on G20 leaders to release key data crucial to tackling corruption in open data formats. This includes, inter alia, all court decisions, as well as allowing identification of individuals, companies and countries by name. It’s not just in Germany where we have these problems.