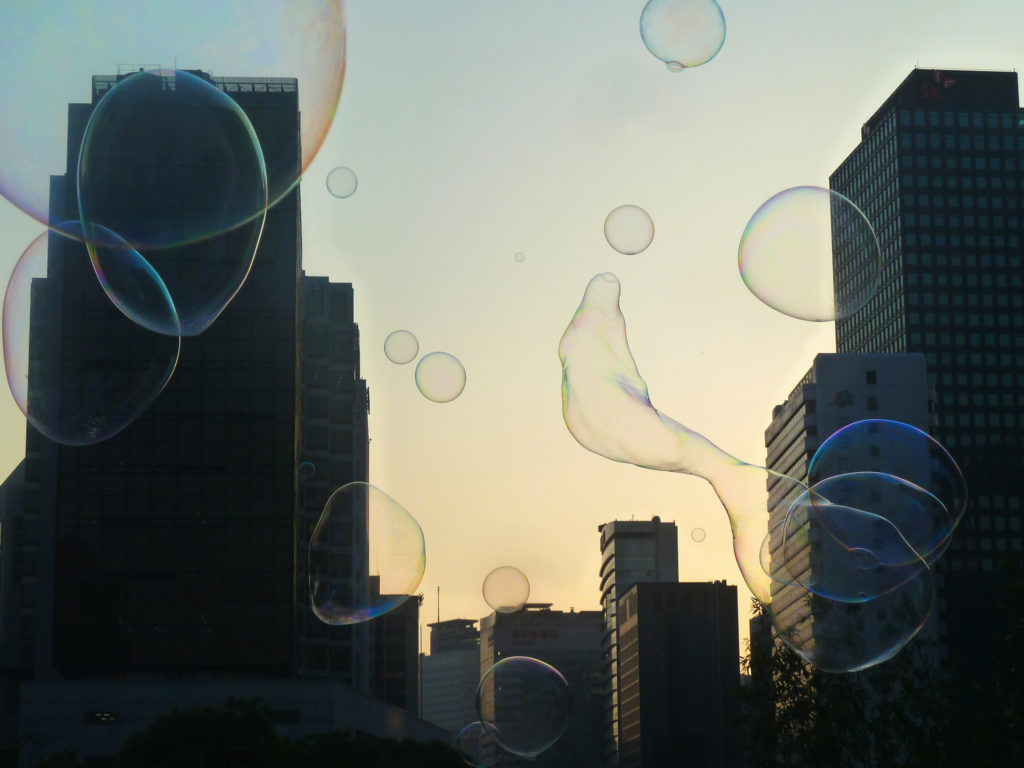 The results of the Korean Transparency in Corporate Reporting survey shows that the biggest 50 companies in Korea still need to disclose a lot more information on a voluntary basis if they want to show they really want to increase their transparency and fight corruption.

Companies that disclose information about how they set themselves up, how they work to stop corruption internally and on their corporate operations in each country they operate — as measured in the Transparency in Corporate Reporting report — show how they fight corruption. They send a strong signal to stakeholders and citizens that they are committed to clean business practices. If they are not prepared to make such commitments, businesses can end up contributing to the abuse of power, bribery and secret deals.

When compared with the global Transparency the world’s biggest companies, Korean firms score higher in the area of organisation transparency – a measure of how much information they provide on how they organise themselves as well as subsidiaries, and all other related corporate units.

Overall Korean companies score higher in the area compelled by law, but lower in the sectors where they choose what to disclose

Korean companies need to recognise how important information disclosure is and enhance the transparency of companies. Also we can understand that legislation for transparency is important. The system such as the Korean DART(Data Analysis, Retrieval and Transfer System) which compels companies to disclose their information can be an effective measure. 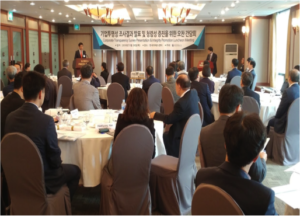 The public is watching Korean countries. The Herald Economy – a Korean newspaper – reported “Korean companies get an ‘A’ grade for items compelled by law, but an ‘F’ grade in the area of voluntary information disclose.”

Many media stories also criticised the tendency and attitude of Korean companies because they try to hide corporate information and sidestep their social responsibility.

The social responsibility of companies is very important if they want to be good corporate citizen, especially big companies with a major economic impact. Most big Korean companies belong to conglomerates known as chaebol and economic power is seriously concentrated as a result. Chaebol play a critical role in the national economy, society and everyday life of all Korean people. But the big Korean companies have little concern for their real social responsibilities and the level of transparency is poor.

Because the TRAC research is designed only to handle the transparency in corporate reporting, we can only confirm one aspect of transparency of the Korean companies in this project. But we think there may be much more areas companies have to make effort to enhance transparency.

Transparency is a good tool for countering corruption. And the transparency of big companies should become a core social responsibility. At TI-Korea we will work to put this issue on the social and political agenda. At the same time, we want to create a platform with companies to help to enhance their transparency, where companies can get information and share experience of leading companies about transparency.