Georgians are getting the message: elections are important and tampering with the process has consequences. This year, there were fewer violations, leading to a cleaner election. It was hard work, however. 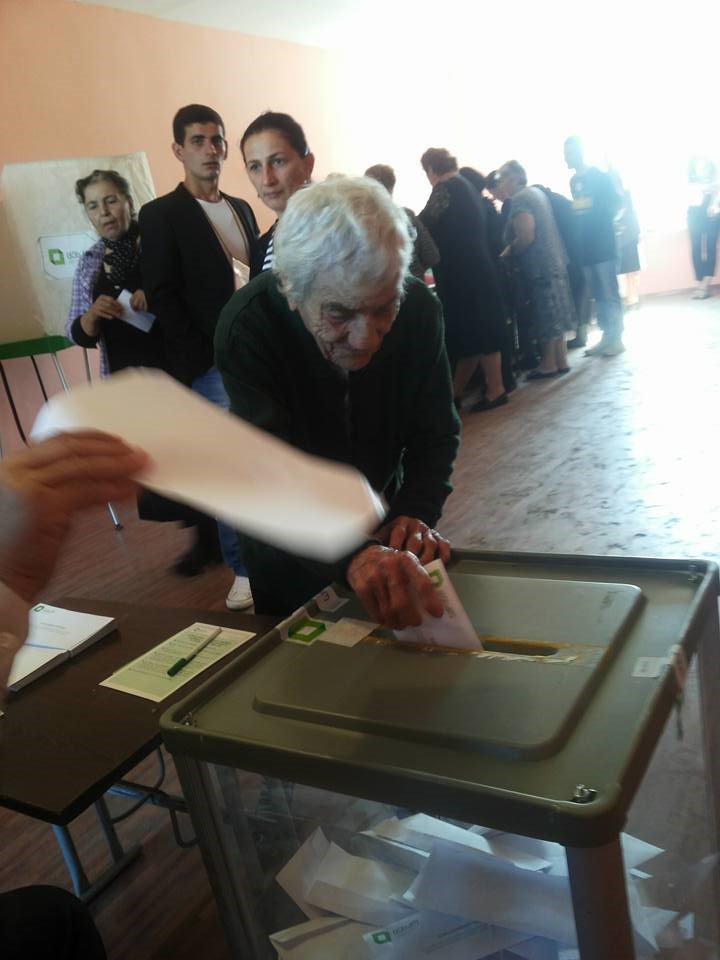 From when the election process started in June to when people went to the polls on 8 October, Transparency International Georgia was on the case.

First, there was the issue of campaign finances – would the candidates and parties follow the rules? Second, would the media bias be captured? Third, would incumbent candidates misuse state resources in their campaigns?

The Central Election Commission (CEC) received registration applications from 64 political parties, of which only 26 were formally registered. Public opinion polls conducted prior to the elections showed the leading competitors were the ruling party Georgian Dream and the United National Movement, a party founded by ex-President Mikheil Saakashvili. These two parties had also been the top contenders for the 2012 parliamentary elections.

Then there was the spectre of Russian involvement. Following the 2008 war in South Ossetia when Russia forcibly occupied Georgian territory, there has been significant tension between Georgians and Russian nationalists living in the country. One party, the Centrists, recently founded by Vladimir Bedukadze, a former prison guard and the author of scandalous secret prison recordings leaked in 2012, Georgian voters Russian pensions, dual citizenship and deployment of Russian military bases in the country. The CEC eventually canceled the registration for the Centrists.

In the pre-election period Transparency International Georgia (TI Georgia) published several blogs and reports on its webpage about the potential for irregularities, including proper verification of party documents and illegal canvassing. 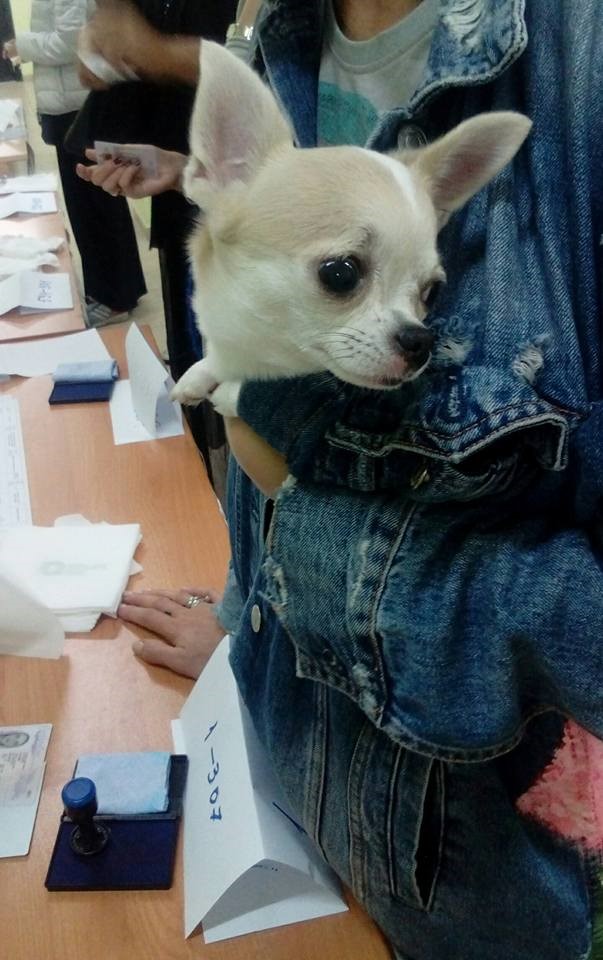 Dogs decided to “vote” as well.

In 2016, unlike previous pre-election periods, the media environment was considerably more pluralistic. Political parties were given the opportunity to address voters through all television channels.

However, the Georgian media environment remains severely polarised. During the election period there was a court dispute over the ownership of one of the major opposition TV stations, which some claimed was politically motivated and aimed at silencing a range of voices.

TI Georgia also monitored the use of administrative resources by the ruling party during the pre-election period. Unlike in previous elections, this did not reach the scale to have a significant impact on overall election environment though there were instances of abuse, including the release of personal video and audio recordings of opposition party leaders that were never fully investigated.

The decisions made by some administrative bodies were unfair or illegal. For example, the new rule adopted by the Parliament on distribution of free advertising time and two decrees of the CEC on election subject registration and granting election numbers are worth mentioning.

Then there were the pre-election sops handed out by the government including an increase of pensions starting on July 1, and benefits introduced in mountainous settlements starting on September 1.

In the end, the Georgian Dream party won a clear majority after two rounds of voting in November.

We’d like to think that our efforts were a key reason for this.